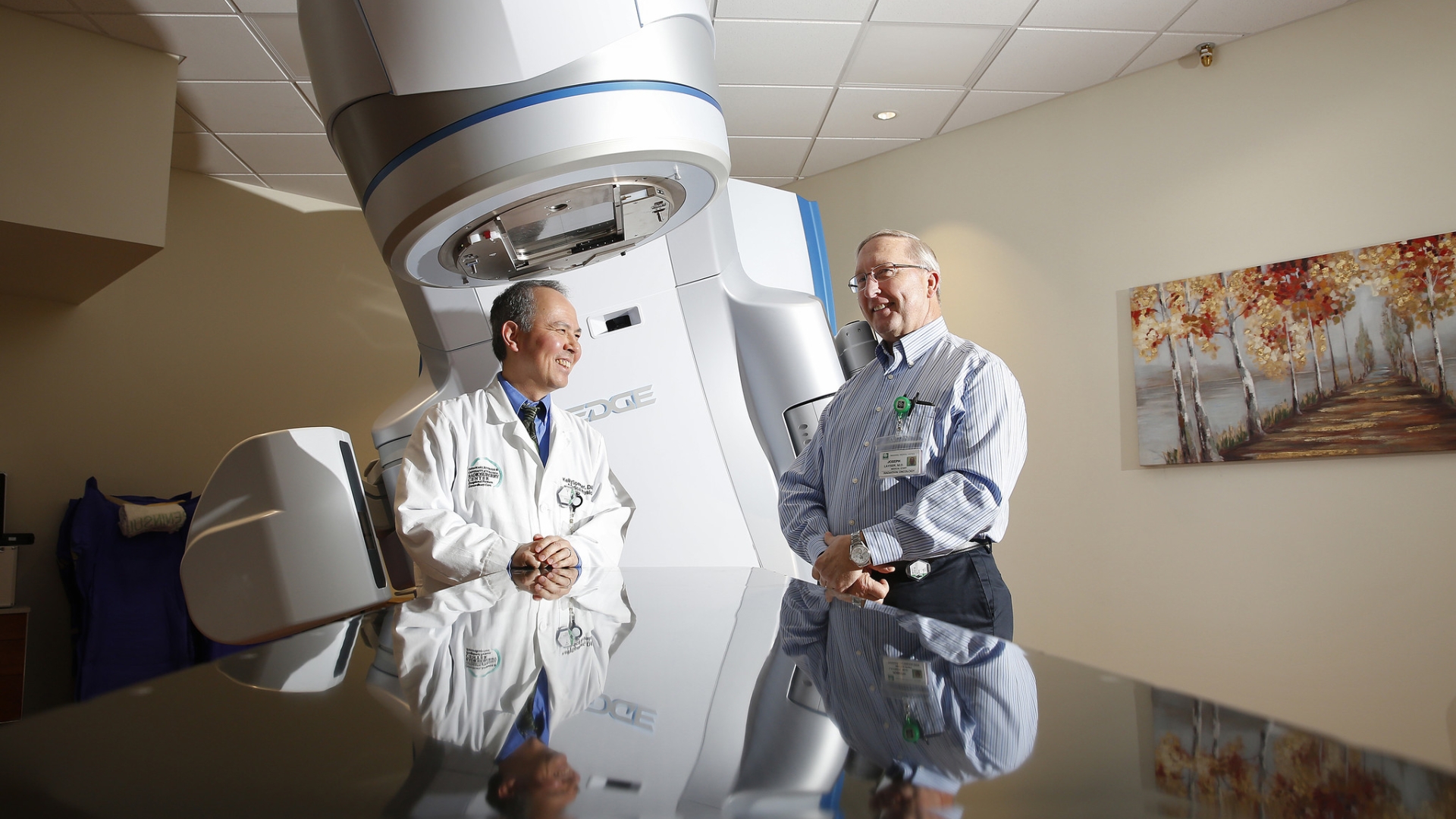 It was a day like any other for physicist Bruce Banner. He woke up, made himself breakfast and then entered the lab for a dangerous experiment where he would be subjecting himself to high levels of gamma radiation. The experiment went terribly wrong and Banner turned into a creature better known as The Hulk. While the comic book series about the beefy green superhero may be fictional, radiation is very real and can be found even outside of the lab.

When Bruce Banner purposefully exposed himself to gamma radiation, he experienced high-frequency radiation which has the capabilities to damage the DNA inside of cells. However, outside of the occasional X-ray, you probably will never come into contact with this rare form of high-energy radiation.

Low-frequency radiation, on the other hand, is incredibly prevalent in your everyday life. In fact, most people are exposed to this type of radiation every day through two key appliances.

Microwave ovens use concentrated radiation to heat up your food quickly. When you put your cold french fries into the microwave and power it up, the unit sends out high frequency signals which are passed through RF couplers. These signals cause the moisture inside of your food to vibrate and produce heat, giving your previously soggy potatoes new life.

When you’re holding your phone up in the air, desperately trying to find some semblance of cell service, your phone is actually communicating with nearby cell phone towers through radiation waves. These same waves are used when you hold your phone to your ear while gabbing to significant others, family, or friends. However, while your tissues are absorbing radiation waves every time you touch your phone, this low-energy radiation exposure is not particularly harmful.

While the thought of radiation might seem scary at first, studies have not found any concrete evidence linking low-frequency radiation with long-term health problems. For now, superhuman effects to radiation will just have to live within the pages of a comic book.